1.Washington’s father, Augustine Washington died when he was only eleven-years-old. Augustine was a plantation owner, whose land ultimately passed to George in 1761, after the deaths of George’s half-brother, Lawrence, and sister-in-law, Ann. Part of this land was named Mount Vernon, which is where George and his wife Martha kept their home. The loss of his father at such a young age meant that Washington was called upon to help support his family much earlier in life than most boys his age. Washington attended school on an irregular basis through age fifteen. He was never able to attend college. Washington managed to learn much of what he needed on his own time, including the skills of a surveyor, which is how Washington earned a living as a young man. 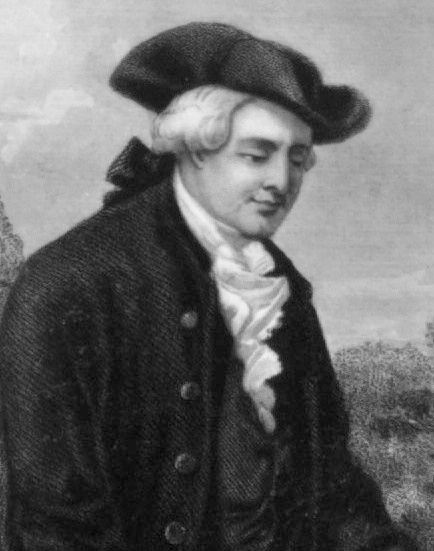 2. Throughout his life Washington and his mother, Mary Ball Washington, had a strained relationship. While George’s father died young, his mother lived to the remarkable age of eighty. Mary Ball was stern, argumentative, and was prone to display her hot temper. There is very little display of affection in Washington’s letters to his mother. Most letters begin “Honored Madam.” Mary Ball rarely visited George at Mount Vernon and complained, as she grew older, that George neglected her and that she did not have enough money. In fact, George did provide for his mother despite her complaints, having bought her a fine house in Fredericksburg and seeing to her medical needs. Mary’s domineering personality likely prevented a young George Washington from joining the British Navy as a Midshipman on a British frigate. Imagine how different our Country might look had Washington joined the British Navy!

3. As a young man Washington studied rules for good manners, memorizing proper etiquette for different situations. By today’s standards Washington was obsessed with good manners. However, in Virginia circles of society good manners were nearly as important as knowing how to read and write. Washington was a master of good manners. Here’s a few of the manners that he memorized, which might still prove useful today.

“Every action done in Company, ought to be with Some Sign of Respect, to those that are Present.”

“Play not the Peacock, looking everywhere about you, to See if you be well Deck’t, if your shoes fit well, if your Stockings sit neatly, and Cloths handsomely.”

“Shift not yourself in the Sight of others nor Gnaw your nails.”

4. Washington was never wounded. This is quite remarkable considering the number of battles that Washington fought over the course of his life. In many of these battles he led his men from the front, charging into enemy fire. Still more amazing is the fact that Washington lost more battles than he won, yet he was never wounded. In the French and Indian War Washington he had two horses shot from under him at Braddock’s defeat and had four bullet holes in his clothes. Washington appeared fearless in battle, even commenting that “I have heard the bullets whistle, and believe me there is something charming in the sound.” Native American’s believed that Washington had some Divine protection and could not be killed by a bullet.

Braddock’s defeat at the Battle of the Monongohela

5. Washington was quite tall for men of his age. Washington was reportedly 6 feet, 2 inches tall. He was not only tall, but broad-shouldered with thick legs. Washington’s strength came in part from his months spent in the wilderness as a surveyor. Washington would have also spent hours on horseback nearly everyday. He was a superb horseman able to gallop through thick woods without losing his mount. This physical strength was coupled with Washington’s grace and good manners. He was an elegant dancer despite his large size. Washington’s physical strength certainly won him respect among the soldiers who followed him and helped him become one of the greatest military leaders of all time.