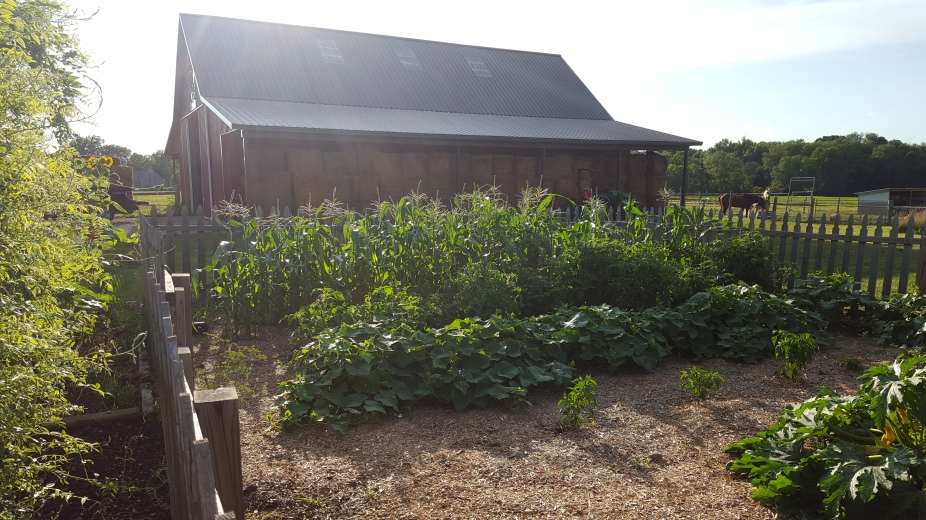 While the Stevenson boys eat their veggies with varying degrees of enthusiasm, most early American parents didn’t have the struggle of getting kids to eat veggies. Colonial kids weren’t saints, but rather vegetables simply weren’t readily available. We often picture Colonial homes having a large and lush garden filled with all types of vegetables which would be preserved for the long winter months. There were some large kitchen gardens primarily on wealthy plantations, but for the most part, it was much easier to raise a hog for eating than it was to grow a head of lettuce. This is why the Early American diet consisted mainly of meat and grain. 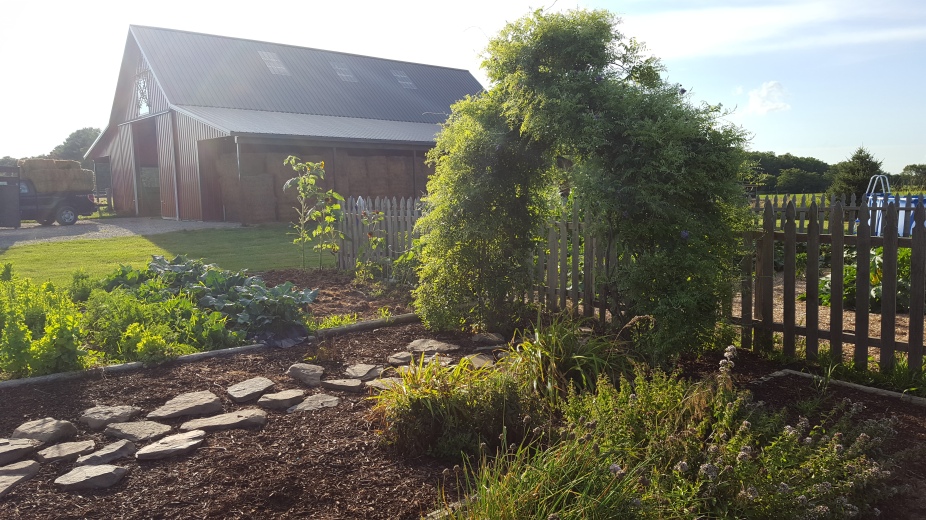 The Stevenson garden is shaping up nicely this year

Today when it gets dry and the garden needs water we simply hook up the garden hose to the sprinkler. In Colonial America, moms and kids would grab the buckets, head to the well or nearby creek and start hauling water. An enormous amount of work could be spent trying to tend a kitchen garden for a relatively small rate of return when it came to harvestable food. Most of this work fell on the women and children of the household because men were off doing other work, with usually even harder labor involved. Plantations where slave labor was used were the few places where large vegetable gardens thrived. 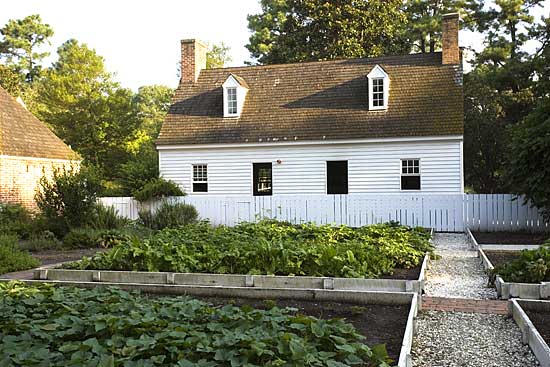 Though kitchen gardens were not as common as many think, there were still some colonists who took gardening very seriously. John Randolph, a Royal Attorney General of Virginia wrote A Treatise on Gardening probably around 1760. He describes many different types of vegetables that would have been grown in Colonial gardens. Most of these are common to present day gardens, but there are some herbs that aren’t widely grown today including chamomile,celandine and hyssop. Most herbs grown in the colonies were used for medicinal purposes. 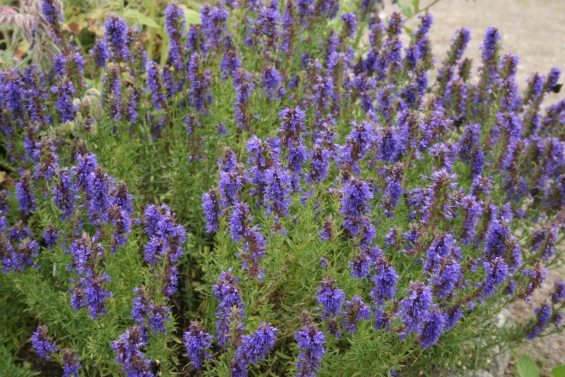 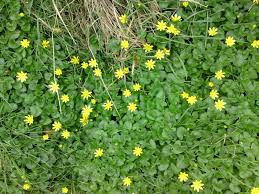 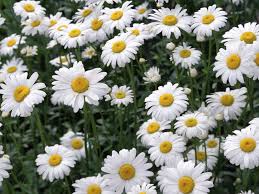 In colonial times it was a statement of one’s wealth and social status if vegetables such as cauliflower, carrots, or lettuce were set out on the dinner table. So the next time your kids tell you that they don’t want to eat their veggies remind them that it once was a sign of wealth and privilege to eat vegetables. Maybe it will help make vegetables seem a bit more special.